Your password needs to be 8 characters minimum and should include at least 1 Uppercase, 1 Lowercase, 1 Numeric and 1 Special Character 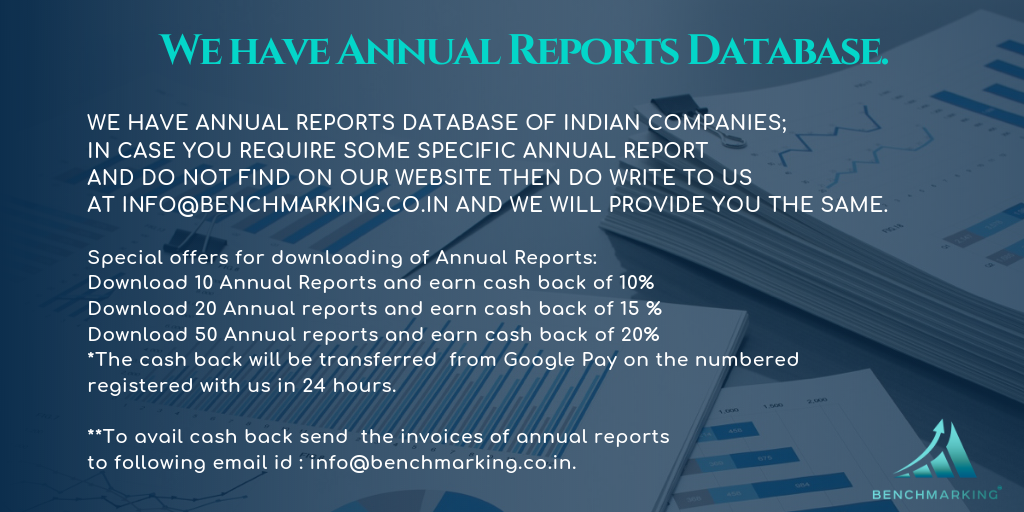 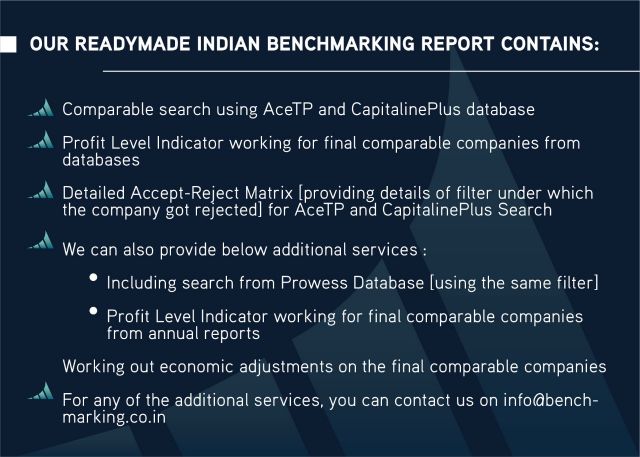 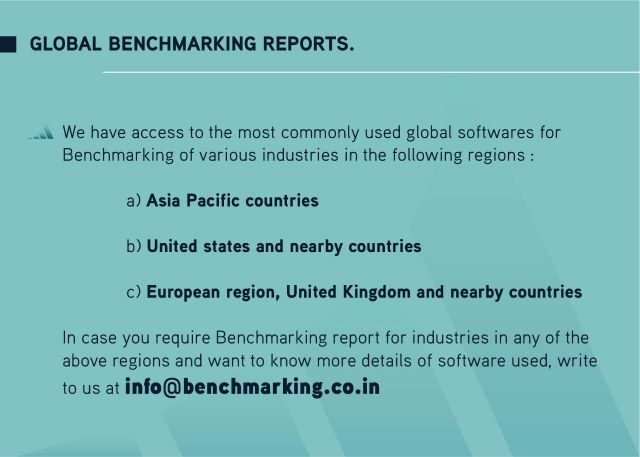 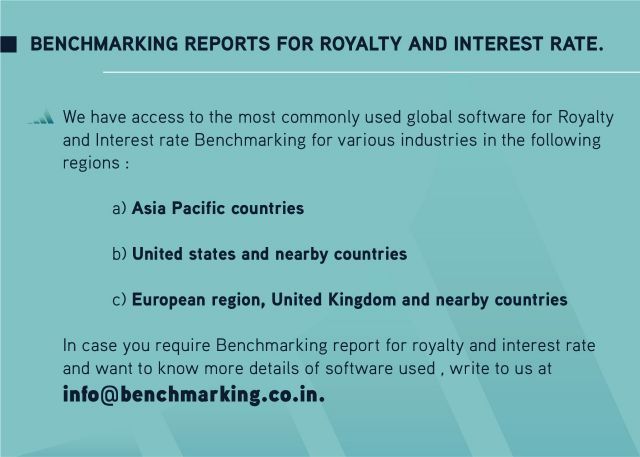 Hanoi, located in the north, is the seat of government of the Socialist Republic of Vietnam, while Ho Chi Minh City in the south is the largest city and the primary area of economic activity.

Since the enactment of Vietnam’s doi moi (renovation) policy in 1986, Vietnamese authorities have committed to increased economic liberalization and structural reforms needed to modernize the economy and to produce more competitive, export-driven industries. This densely populated country offers low-cost labour and abundant natural resources, which are positive factors for investment.

Vietnam is geared towards achieving long-term sustained growth, and is committed towards further reforms in the areas of macroeconomic policy, public sector financial management, accelerating reforms of state-owned enterprises and fair and transparent laws and regulations.

The legal system has evolved from a number of origins, mainly the communist legal theory and French civil law. Following Vietnam’s accession to the World Trade Organization (WTO) on 11 January 2007, and in order to comply with the requirements, the Vietnamese National Assembly passed the Enterprise Law (EL) and the Investment Law (IL), which both became effective on 1 July 2006. On 26 November 2014, the Vietnamese National Assembly passed the new EL and IL, which took effect as of 1 July 2015. The new legislation states that investment is allowed in any business sector as long as it is not prohibited or restricted.

The legal system in Vietnam has evolved rapidly and the legal texts must be published in the Official Gazette as a compulsory condition before becoming effective.